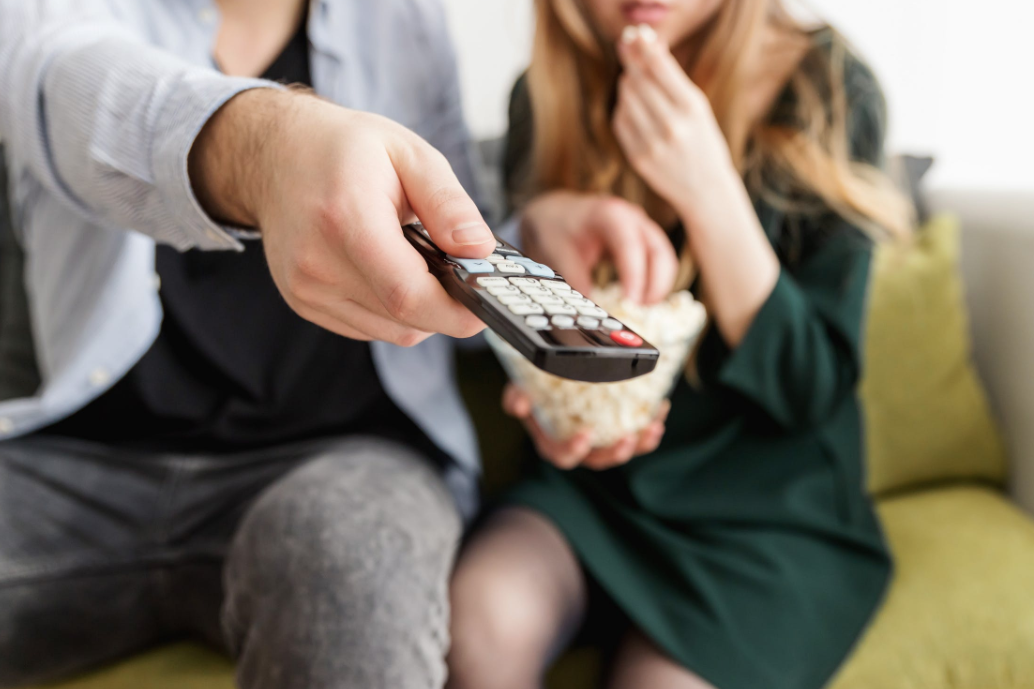 Many movies that have been made specifically to air on television instead of play in movie theaters have earned critical acclaim for their exceptional casts and plotlines. Some of these made-for-TV movies have even become classics that continue to win over audiences of newer generations. Here are four of the greatest made-for-TV movies of all time.

This 1976 classic stars Sally Field in the title role as she portrays the true story of Sybil Dorsett (whose real name is Shirley Ardell Mason). The movie showcases Sybil’s struggles of living with multiple personalities that she has created to try to cope with the psychological turmoil that she faced living with an abusive mother. The movie also details Sybil’s sessions with a psychiatrist as she works to overcome her inner struggles and free herself of the mental turmoil.

All Quiet on the Western Front

First aired in 1979, this World War I drama depicts Richard Thomas as German soldier Paul Bäumer. The movie shows a tense interaction with a French soldier along with other horrors of war. After the war, Paul Bäumer is left to return home with the emotional battle scars still fresh on his mind. The movie’s largely anti-war sentiment is a common theme throughout the plot.

Based on the Stephen King book with the same name, this 1990 made-for-TV horror classic was developed into a miniseries to give fans even more thrills and suspense and is still available on demand. A demon who masquerades as a clown and is responsible for the deaths of children is stopped by a group of young misfits in 1960. Three decades later, the demon returns and must be stopped once again by the same group members who are now adults and unsure if they can meet the challenge.

This 2016 adaptation of the popular musical Hairspray features a cast of superstars who entertain audiences with dancing, singing and an exciting plotline. Jennifer Hudson, Ariana Grande, and Derek Hough are just a few of the big-name stars in the production. Portrayals of 1960s pop culture as well as civil rights struggles take center stage in this musical masterpiece.

These timeless made-for-TV movies portray some of the best examples of drama, horror and musical entertainment and should be on every movie buff’s must-see list. You’ll see for yourself why these movies have become classics in their own right after taking the time to watch them.

EXCLUSIVE – On the Flight Line Video of Space Shuttle Endeavour

James Hicks - September 21, 2012 0
Today has been an awesome day for news and space enthusiasts. As many of you all know, the Space Shuttle Endeavour flew through California...

The Evolution of Video Marketing