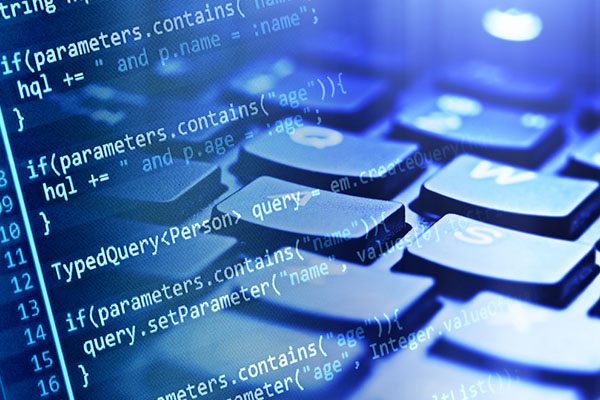 The key to solving this mystery is making software and hardware go in parallel with each other. With one far lagging behind the other, both have a tendency to be rendered useless. Imagine your brand new car with all posh interiors, luxurious setups but no Bluetooth, or internet facility installed therein. This is surely a no-no for all in this modern technology driven world. Only if the provider who installed the hardware items in the car had realized the power of software installation as well, this piece of beauty would have sold for much better and at a much better rate. It is the urgent need of the hour that an increasing number of companies must work towards unleashing the commercial value of software advancements by reprocessing high-tech hardware equipment.

But as all historic unions and mergers, HW/SW integration is also associated with hell lot of complexities, converging functionalities, as well as far lagging behind development methodologies. It is of utmost importance that hardware businesses (especially OEMs) realize the very basic differences between software and hardware operations, supply chains, etc. before making the two interact. For instance, under the hardware scenario, the selling activities are done through installers or dealers. The software counterparts, on the other hand, are engaged in selling services directly to end customers. Their interactions with each other, as well as the interactions between the surrounding environment (physical users, events, phenomena) and HW and SW individually, all need great attention.

Most importantly, what no business can ever neglect is a well-accepted fact that mixing these two broader-than ever thought terms, is not free of cost, time or energy. And in fact, it is still not feasible from revenue grounds for many.  The only chance of survival is through recycling computer equipment so as to compete in the supposedly software world.  One reason that is in favor of such need is the fact that traditional hardware client base is itself differing in their demands. Common, we all expect our one single electronic device to perform tasks of several individual products.

Smart touch, gliding multiple screens, higher than ever communication speeds, internet browsing, more than precise GPS tracker, secured storage of multiple sets of data as well as effortless voice and gesture recognition, they are all on our hot list! This is only possible by increasingly blurring the line between software and hardware realms and increasingly reprocessing high-tech hardware equipment.

How Does VoIP differ from Landline and Cell Calls?

How Technology Can Help Airlines Regain Liftoff After Covid-19

Delegation For The Good Of Your Business [Infographic]

NowSourcing - August 20, 2018 0
Entrepreneurs will be the first to express the value of responsibility. When starting a business from the ground up, nearly all of the work...

Blood Donation: The Hidden Truth About Who Can Give [Infographic]

How Going Back to School Can Take You Forward in Business