As supermodels become more and more famous, they reach a celebrity status and with that, comes great brand endorsement offers. As a matter of fact, many of today’s hottest celebrity models are endorsing top brands all across the globe. It would be impossible to list all the lovely celebrity models and their brand endorsements, but here are four of our favorite ladies who are larger than life, and using their own name to advertise famous brands.

Bar Rafaeli – The Gap to U-Boat: 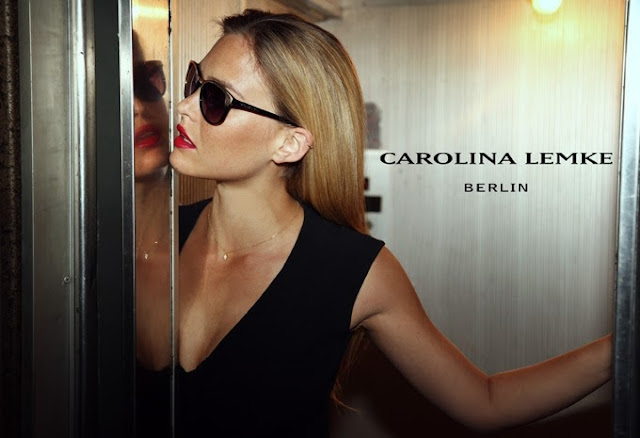 Israeli-born supermodel, Bar Refaeli, runs the gamut from ‘Gap-Fit’ to the latest U-Boat watches. The twenty-something looks quite amazing with her tanned complexion and super-fit figure. Refaeli lives life the way that she chooses. As an expert in Krav Maga, an Israeli self-defense technique, she is often included in fight scenes in Hollywood movies. As the gorgeous new ambassador for U-Boat luxury watches, she is more popular than ever. And beyond that, she herself has her own lingerie brand, Under.me, and is the brand ambassador for clothing store Fox and Carolina Lemke sunglasses. 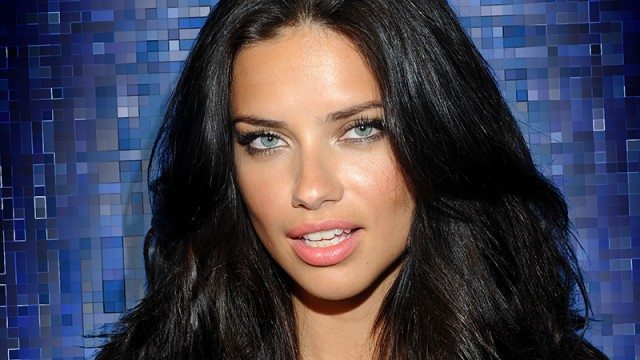 From Giorgio Armani, Marie Claire, Valentino, and Vera Wang, Adriana Lima just seems to do it all. At age fifteen, she finished in first-place as the Brazilian-born Ford Supermodel. At that time, modelling as a career was not even on her mind. She only entered because her friend was competing. Since then, she has moved to NYC to model on the runway and for several super-brands, becoming one of the best known super models in the world. Always in demand, Adriana worked as Maybelline cosmetics spokes-model (2003 – 2009). She has modeled for Esquire, Harper’s Bazaar, Elle, GQ and Arena, as well as many other top agencies. Additionally, she has served as Telecom Italia Mobile’s cellphone model.  Lima is also one of Victoria Secrets celebrities, one of the top brand endorsements of many supermodels. 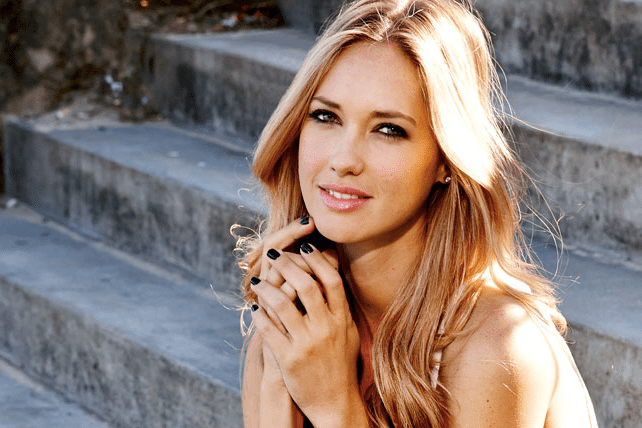 TV host and top fashion model, Nikki Phillips recently joined famous celebrity jewelry designer Michael Hill’s Emma & Roe as the brand ambassador. Not only does she endorse the lovely bracelets, she recalls adding to her own charms many years ago, which is why she partnered up with the brand.

Nikki Phillips is also host to one of the most successful television shows in the world, Next Top Model, where she serves as a judge for the New Zealand series. She was also the face of brands Reebonz, Gilette, RM Williams, Polo in the city and more. Not only are the brands she represents quite lovely, but Nikki Phillips is a most beautiful spokesperson. 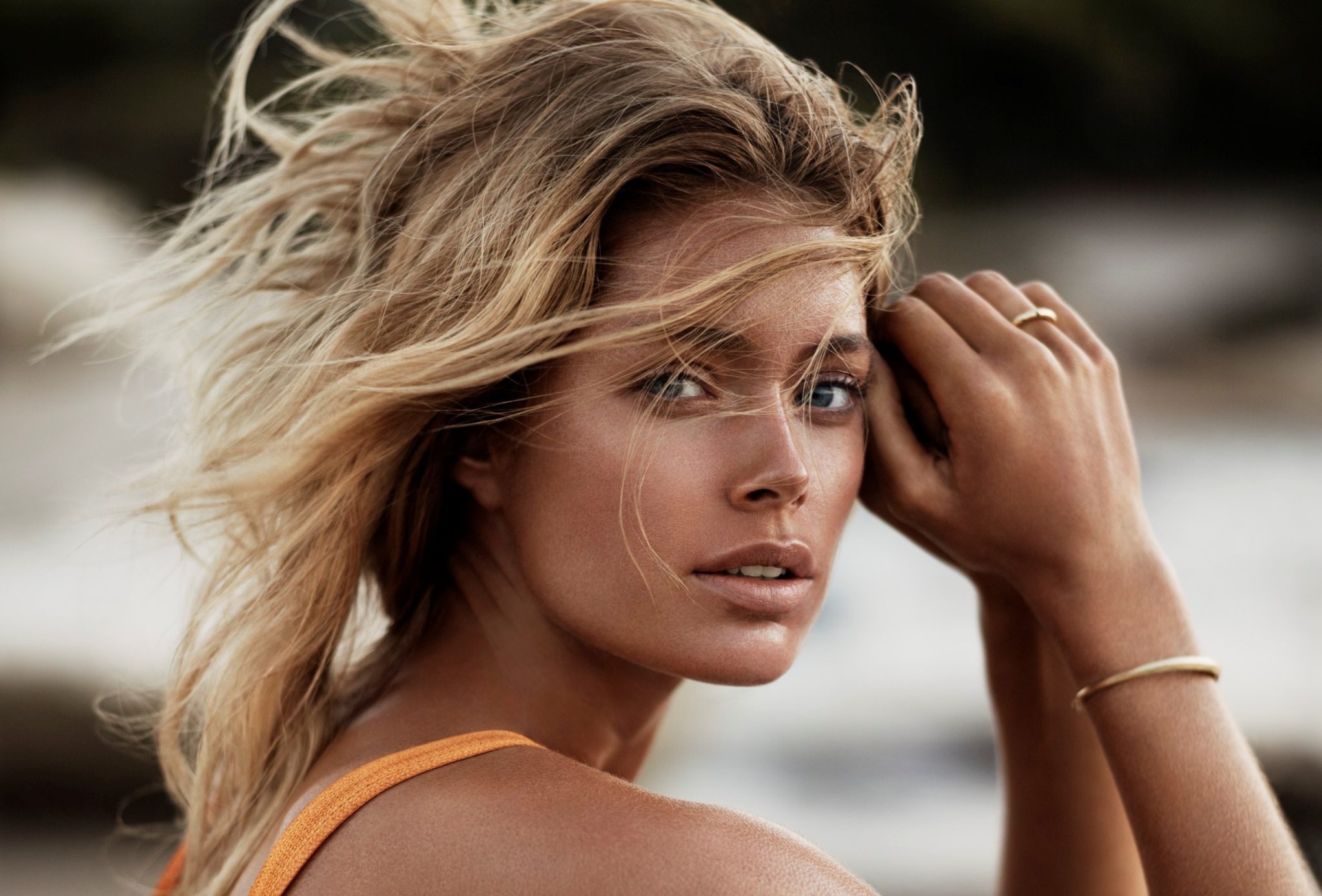 Born in Netherlands in January (1985) Doutzen Kroes is an actress and super-model. She is also one of Victoria’s Secrets ‘Angels’. She works under contract with L’Oreal and came in fifth place on Forbes top-model list. As a child, Doutzen dreamed of becoming a pro-speed skater. In addition to modeling for Victoria’s Secret, she has been a cover model for Vogue, Time, Seventeen, Harper’s Bazaar, Marie Claire, Glamour, and Elle as well as several global publications.

Celebrity models are the new ‘in’ face for brands worldwide. From billboards to television commercials, we’re all being stunned by their beauty and talent in all corners of the world!

DJ
He's an avid gadget geek and spends most of his time reading or writing.

What Business Model Makes the Most Sense for Your Venture?

Business ventures require a lot of risks. However, you can mitigate that risk by using a business model that has proven successful.
Read
Health + Fitness

5 Fitness Buzzwords You Need To Know About

Each year, the fitness world develops new trends to keep everyone on their toes and engaged with exercise and wellness....
Read
Business

I'm happy to be part of the team behind the scenes working with Tammi as she chases her entrepreneurship dream. Starting today...
Read more