Just in case you needed more of a compelling reason to go see The Wolverine – here’s some behind-the-scenes footage showing the collaboration between the film itself, Audio, Ducati and Canon.

That’s some heavy hitters there – you GOTTA get in line for this one!

The pieces, captured by a Canon EOS C300 digital camera at the Tango Row air strip at San Bernadino International Airport in California, promote the integration of the Audi brand in a uniquely artistic manner. The content uses long exposures of the iconic headlights and tail lights of the vehicles to create a “light painting” of Wolverine’s Adamantium claws, using a combination of live action and computer-generated imagery.

The campaign was inspired by Audi’s role in the movie and its joint activity with 20th Century Fox. 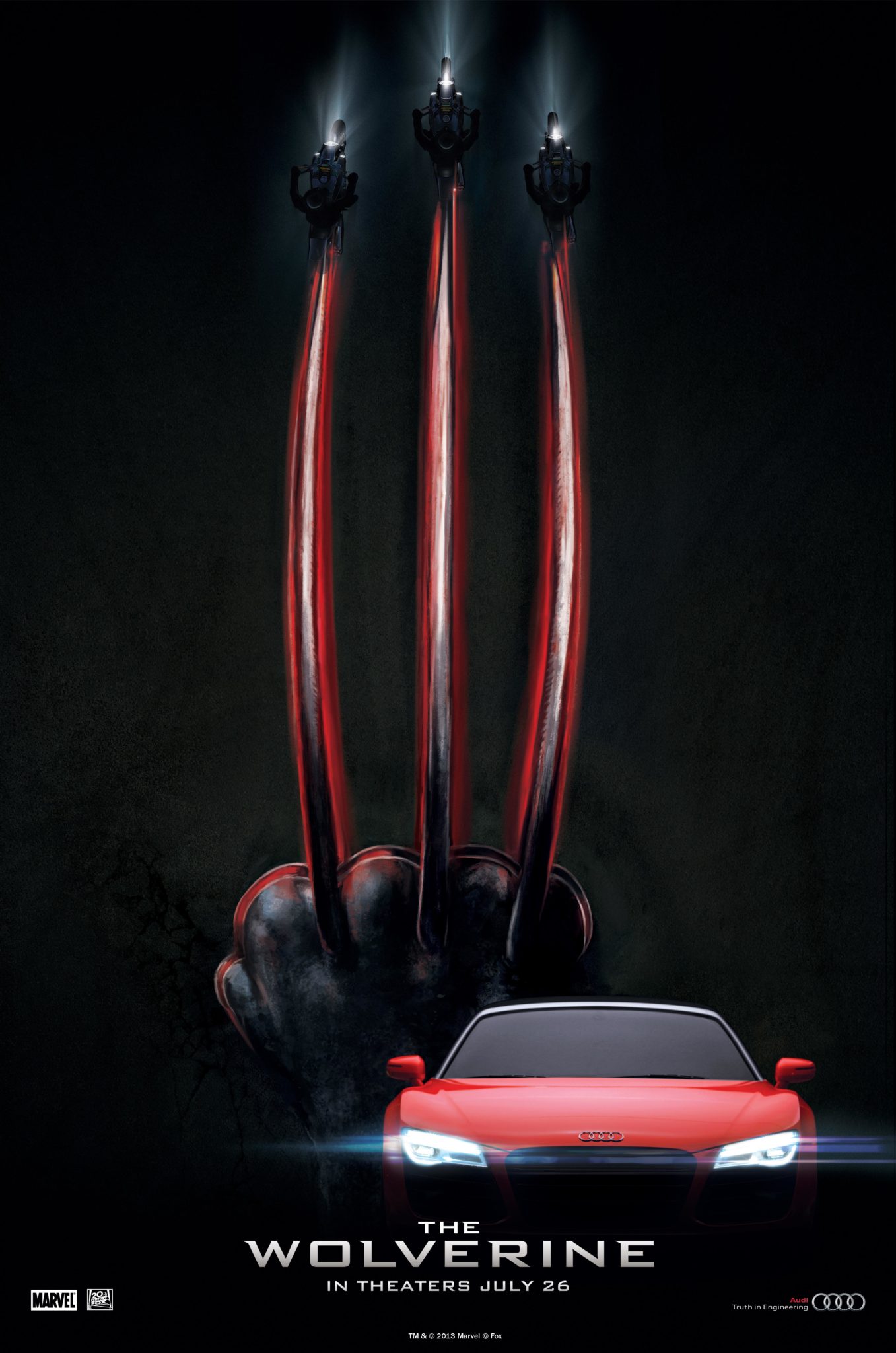 Previous articleTesla Model S: A Thing of Beauty
Next articleA Quick Look on What Companies Examine in Background Checks

YOLO: 8 Ways to a Healthier and Happier Lifestyle