How Much Do Crane Operators Typically Earn? 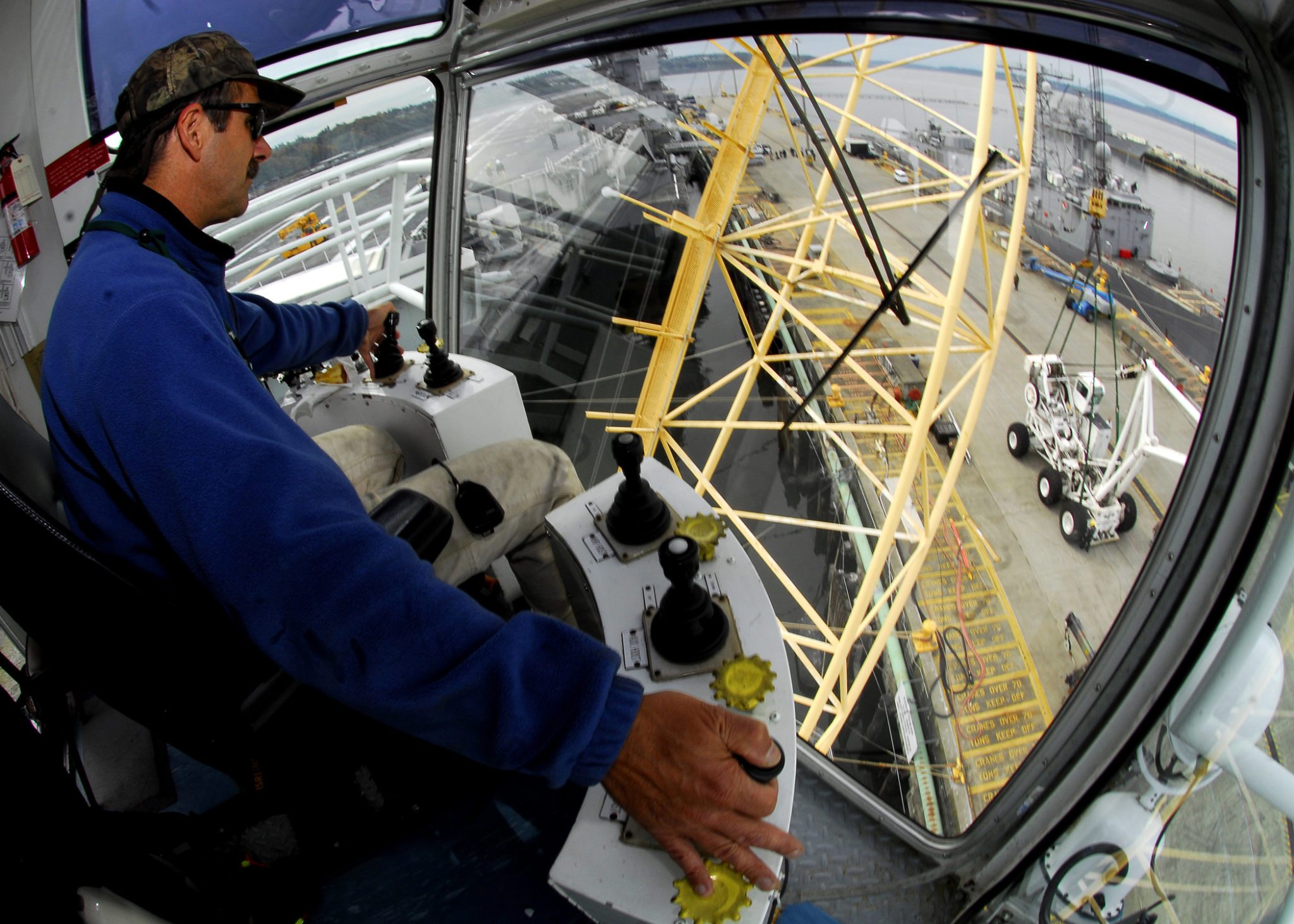 Crane operators, typically, work in construction, but the Bureau of Labor Statistics (BLS) estimates that 14 percent work in metal manufacturing and 8 percent load and unload cargo at ports. In any industry, the operators are highly skilled workers who usually earn more money than their coworkers do. One of the reasons that crane operators earn more is that the job requirements are demanding.

Crane operators need to be keenly alert to danger in their jobs. The machinery is more expensive and, typically, more dangerous than other equipment. Operators must be alert to their surroundings and any changes that may affect their work. They also need to be aware of any people or equipment that may inadvertently get in their way.

Operators need excellent manual dexterity and visual ability. Often, crane operators need to maneuver their load through difficult areas, such as in close quarters, around objects and in other potentially dangerous areas. Employers base their pay on the skills needed to operate cranes.

The BLS issued a report showing wages and other information for US occupations in 2010. The portion on construction occupation median wages shows the relationship between crane operators’ wages and other construction workers’ wages. The wages listed are 2010 estimates, and, generally, median wages have increased since the BLS issued the report. However, the correlation is valid.

Statistics Show Variances in Wages in US

The BLS issued a report estimating employment numbers and wages for US occupations in May 2011. The bureau estimates that nationally there were 41,070 crane operators, and they made a mean hourly wage of $24.06, which is $50,040 annually. However, $50,000 is a average number. Statistics for individual areas revealed very different wages.

Of the five states that had the highest employment level for crane operators, Texas, Louisiana and Florida all had mean annual wages under the national wage. The bureau reported that the average wages in these three states were between $42,580 and $46,830. However, the other two states in the top five had above average wages. California reported 2,540 operators at a wage of $67,520, and Pennsylvania had 2,100 workers with a wage of $54,040.

The Highest Paying States in 2011

The report lists the highest paying states as Alaska at $77,800, Washington at $73,270, Nevada at $71,490, Hawaii at $68,390 and California at $67,520. Crane operators can often make more money in the top paying metropolitan areas, such as Oxnard-Thousand Oaks-Ventura, California, where $83,410 is top pay. The job market in the best paying areas is tight, and the Oxnard-Thousand Oaks-Ventura area reported only 90 openings. On the opposite side of the nation, the New York-White Plains-Wayne, NY-NJ metropolitan area reported 350 jobs with a mean annual wage of $80,560.

[divider]
This piece was composed by Travis Aurora, a freelance blogger and writer who contributes material on finance, education, career training, professional development, employment trends and other topics. If operating a crane sparks your interest, you may also want to consider excavation as a career; in this case it may be useful to view excavators for sale for affordable prices.

Previous articleConfused About Chargebacks? Here’s What You Need to Know
Next articlePeter Thiel and The Floating Communities

Healthcare on the Cloud: What Services are Changing?