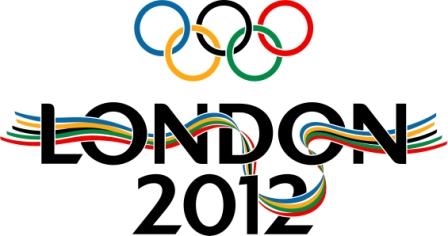 The International Olympic Committee (IOC) has awarded free-to-air television and radio broadcast rights in Cuba for the London 2012 Olympic Games to the Instituto Cubano de Radio y Televisión (ICRT), it was announced today.

IOC President Jacques Rogge said: “Cuba has a strong Olympic tradition, and over the years Cuban athletes have achieved incredible feats at the Olympic Games. We look forward to continuing our partnership with the ICRT to make the London 2012 Olympic Games available on free television and radio to sports fans in Cuba.”

IOC Executive Board member Richard Carrión, who led the negotiations, said, “I am delighted we were able to continue our partnership with ICRT and would like to thank them for their cooperation in making this announcement possible.”

Danylo Sirio, President of ICRT, said “The broadcast of the Olympic Games in Cuba is greatly enjoyed by our hard working people. We are pleased with this agreement with the International Olympic Committee, and we will continue to work together for the benefit of sports.”

Stay up-to-date with all things happening in the International Olympic Committee by following them on Twitter and Facebook.