At this point in time, the Jackass name stands on its own. From the original TV shows to the spinoffs, two major motion pictures and on the sketches, the cast, and even the iconic skull-and-crutches logo have become a cultural phenomenon.

So what’s the logical next step? Jackass 3D. If we’re going to watch a bunch of guys do things that we wouldn’t dream of, we may as well watch in 3D. Order your tickets at: www.jackassmovie.com 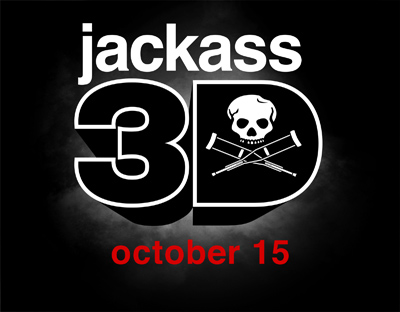 Who’s going today to check out the craziness ? Here’s a preview to spark your interest…

What would a movie release be if INFOtainment News wasn’t running a gift giveaway ?!

We have 2 official Jackass 3D Survival Kits available for YOU our valued readers. Each kit includes:

We’ll be using a random number generator to select the winners on Friday, October 29th.

We all work with different file formats every day. Sometimes, our tasks require us to convert file formats into other ones. A...
Read more

The 3 Simple Ways to Promote Your Business Online

Marketing strategies are crucial to any business or company. Your goal is to reach a wide range of audiences and convert them...
Read more